One of the first things we noticed with our M Coupe was that the dash illumination was not working. It was especially annoying and dangerous at night.

This is quite common with Z3 Ms when the wires to the lighted shift knob short to ground and blow the rheostat that controls the brightness of the dash illumination.

A quick fix to this issue is to bypass the rheostat to restore the illumination. 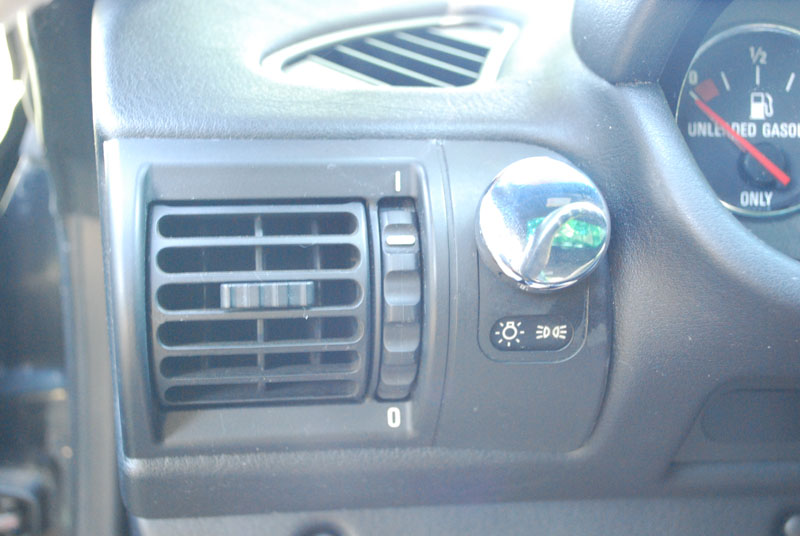 First, the headlight switch has to be removed. To do so, remove the cap for the switch. 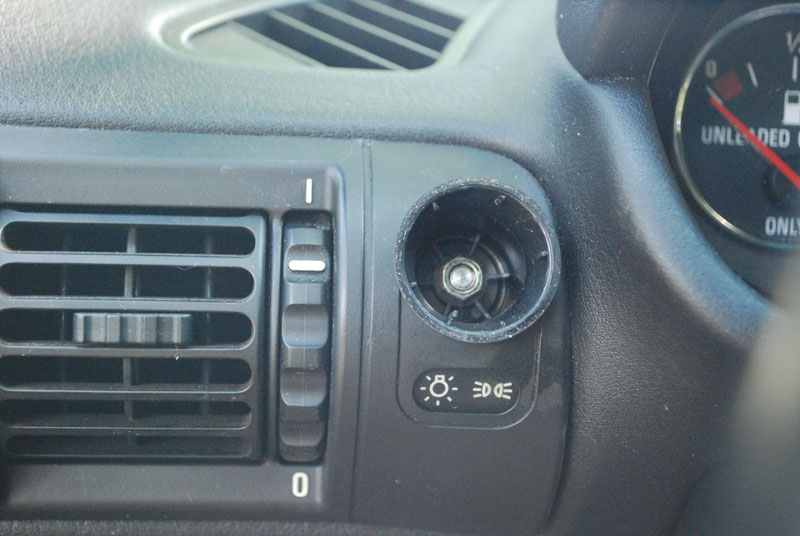 There is a 10mm nut that needs to be removed from the switch. 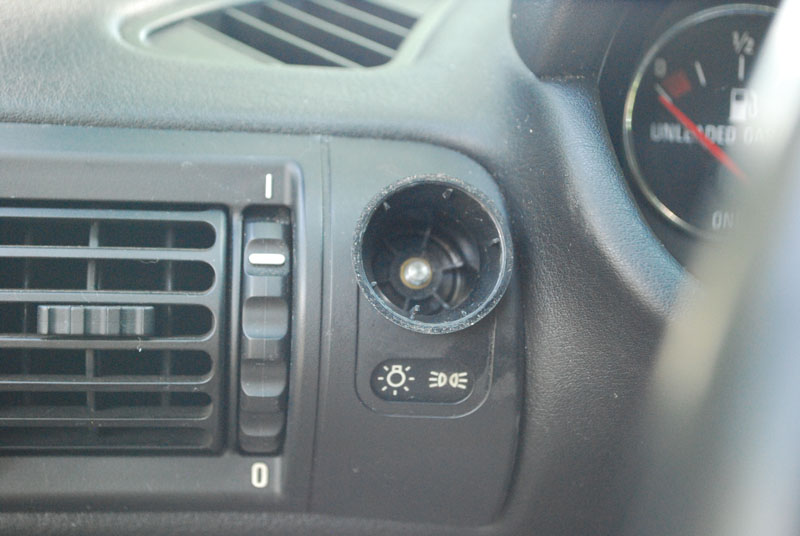 The headlight knob is screwed on and can be removed once the nut is removed. 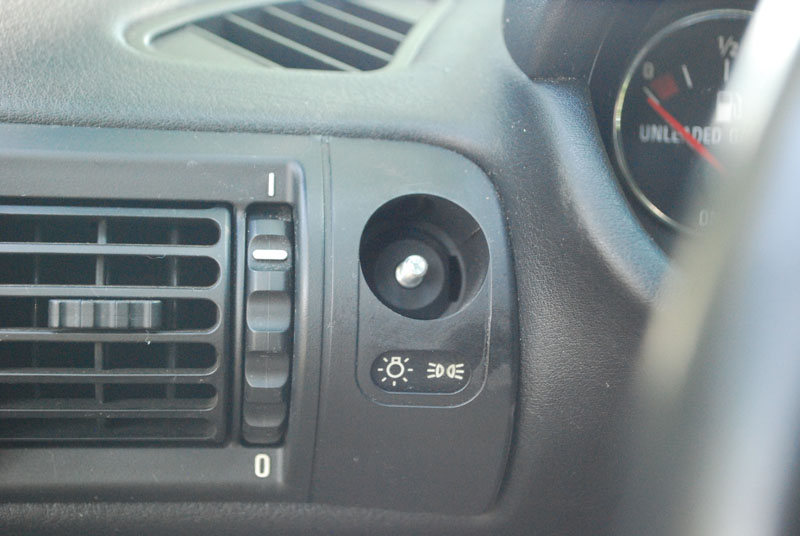 There is a screw at the top of the housing that needs to be removed. 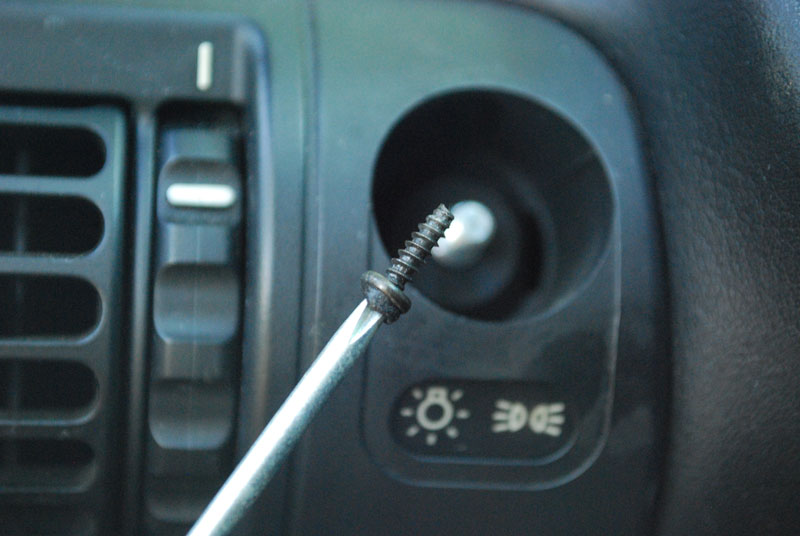 Once this screw is removed the whole vent assembly/headlight switch can be removed.

This had obviously been removed in the past on this M Coupe since the vent assembly had prying marks and the screw had butyl on the end of it. 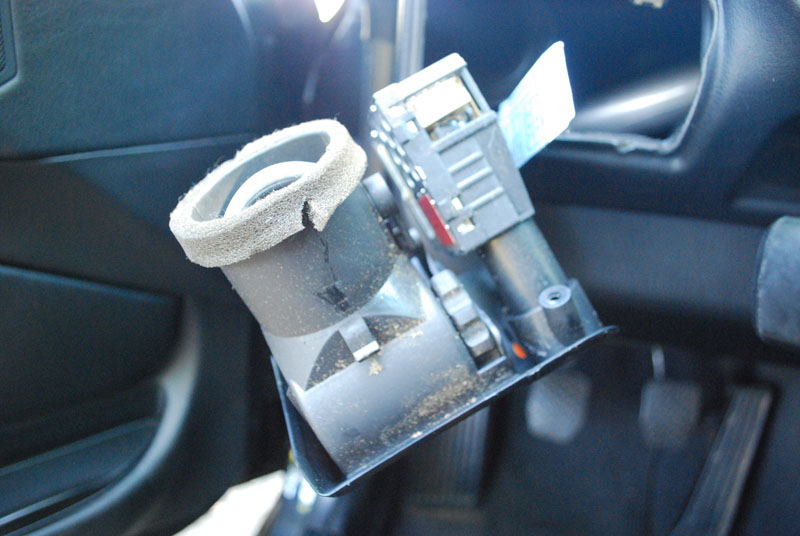 The assembly can be gently removed with some careful wiggling. 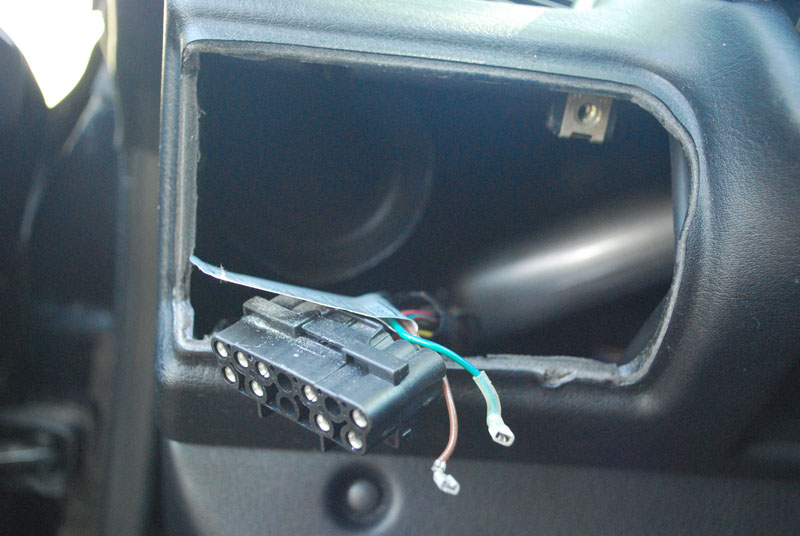 The headlight switch can be unclipped and separated from the vent assembly leaving you with this. 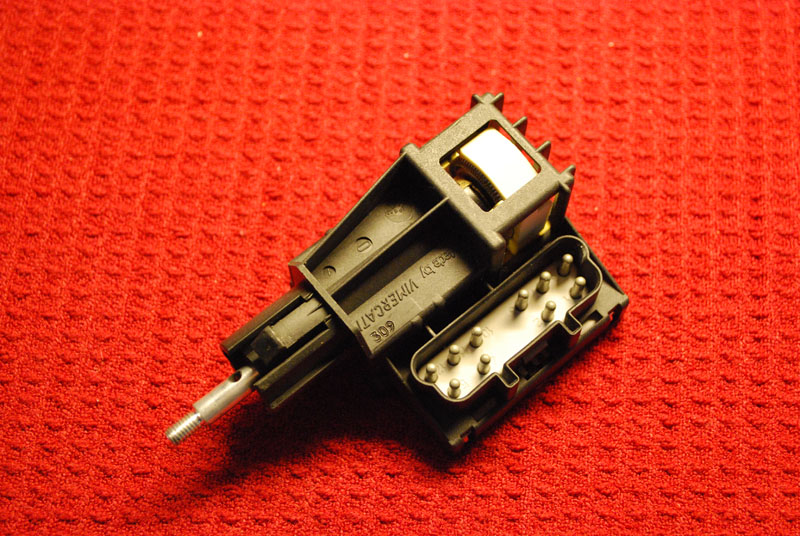 The metal cover on the bottom of the switch needs to be removed to access the area that needs to be bypassed.

I checked the continuity of the rheostat to confirm that it was broken. 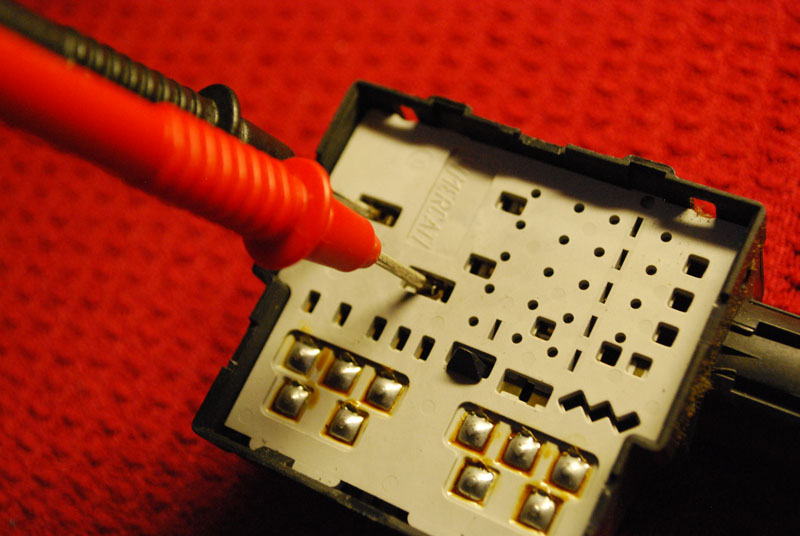 This is where the rheostat connects to the circuit board of the headlight switch.

I used flux and added solder to the two contact points to bridge them with a wire. 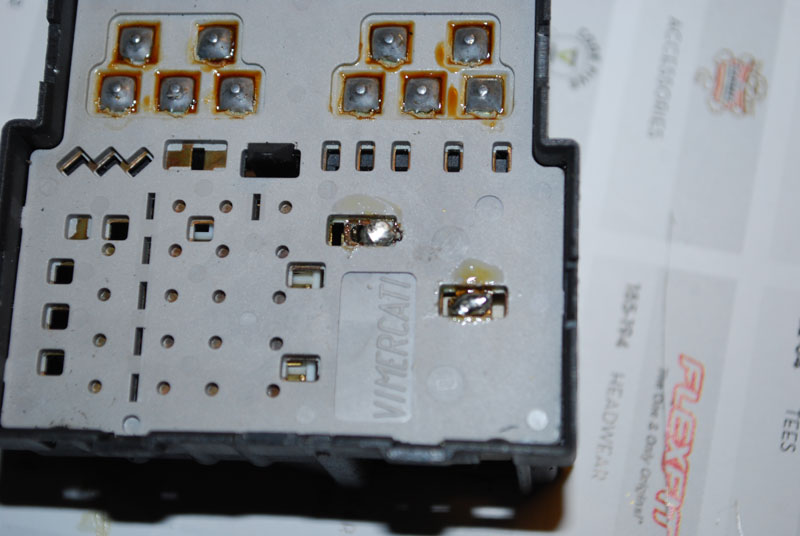 This is with the wire soldered, bypassing the rheostat. 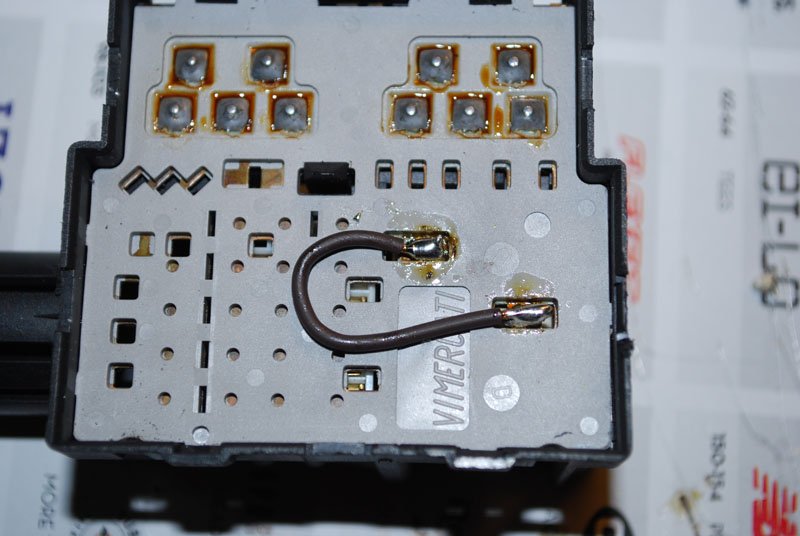 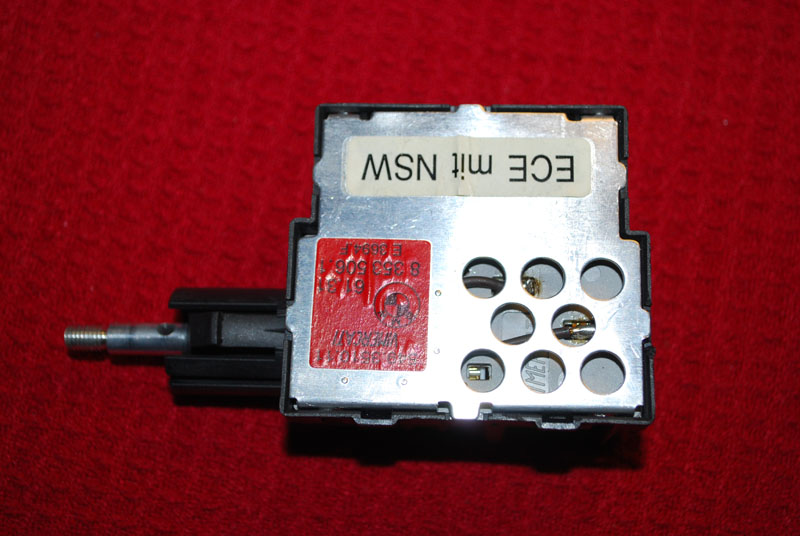 Unfortunately, this did not solve our illumination issue even thought the continuity checked out after soldering.

There are two different ways to bypass the rheostat. The other is shown below.

It would have been easier to bypass at these points since there is solder already present. 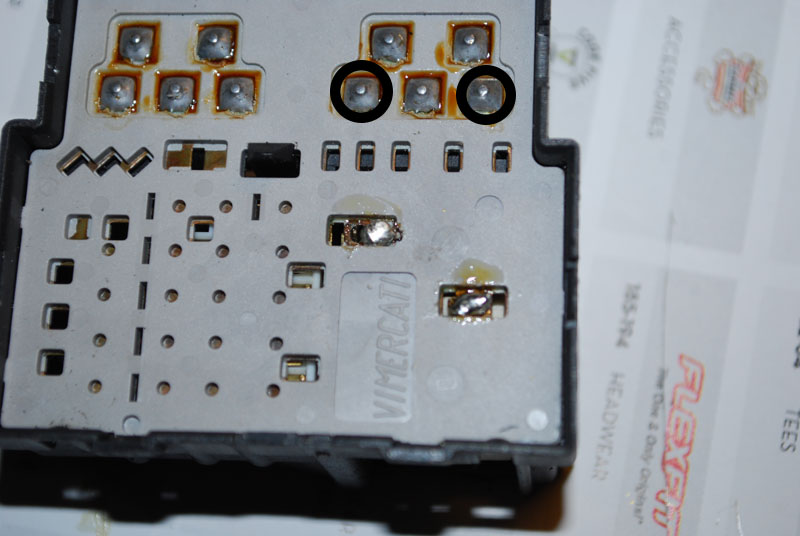 Since the fix didn’t work the first time, we just went ahead and swapped the headlight switch from out ’01 Z3 since we haven’t been driving it much.

After swapping the headlight switch, the issue was fixed and the dashboard illuminated in its signature amber glow.

We noticed the two bulbs for the HVAC illumination are burned out so those will need to be replaced.

If you have any questions or comments, feel free to post them below.

Be sure to follow our 1999 M Coupe while we bring it back to its former glory.